Skip to content
Touchdown!
Afternoon guys, just landed back from Berlin. It’s a unique sort of city like nothing I have ever experienced. It’s calm and so relaxed and far from a hustle and bustle of a standard city. 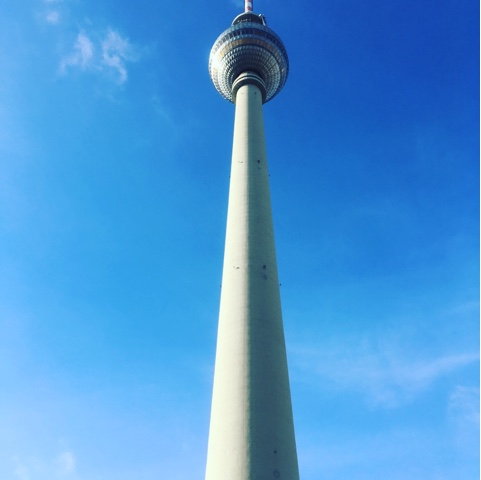 I went with one of my best friends; Zoe. It was a lovely positioned weekend, straight after January and just enough time into February to have money again after Christmas.
We left Manchester T3 with Ryanair on Friday for the weekend trip. Did you know that Manchester have tightened up on the liquid rule? Well if you didn’t, you heard it here first. First stop; the Escape Lounge. Zoe purchased the tickets @ holidayextras for a slightly cheaper price of £18.50. We arrived around 10:00 (our flight was at 13:30) so we could get the most value for money.
So for those of you that are curious I had a sausage butty, a sort of cheese and meats plate and a mini pie from the buffet. Along with 3 Carlsberg’s, 3 Gin and Gingerales, 1bottle of Coca Cola and a hot chocolate. I think I got my moneys worth.
It’s worth bearing in mind you can only spend max 3 hours in there but as you can probably see I was kind of full.
Once we boarded the plane it was Stag do central. I can confirm none of them looked as wild as Jimbobs affair. But it made for a unique travel experience.
We flew into Schonefeld and from there it’s just a simple turn left out of the airport toward the train station. The machines for tickets are super confusing, but basically if you have purchased a €7.70 ticket you can travel all day up until 3am the following day including all public transport. It took us around half an hour to get to our stop. And from there only a 15 minute walk.
Hotel Zoe was our accommodation and it was so in style. Gold and black was the running theme. 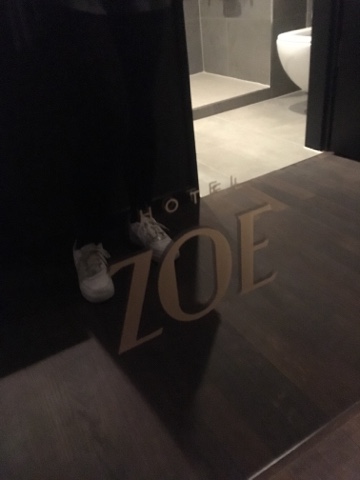 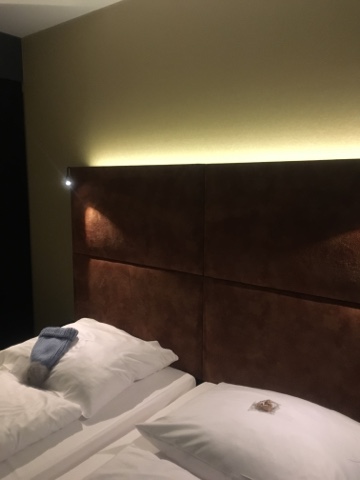 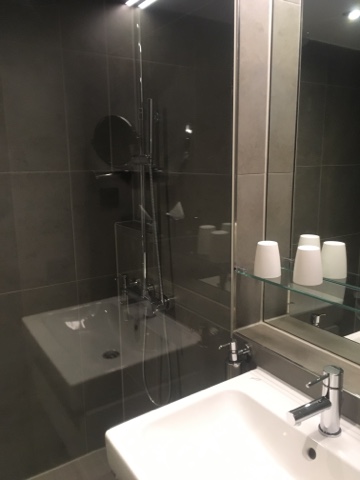 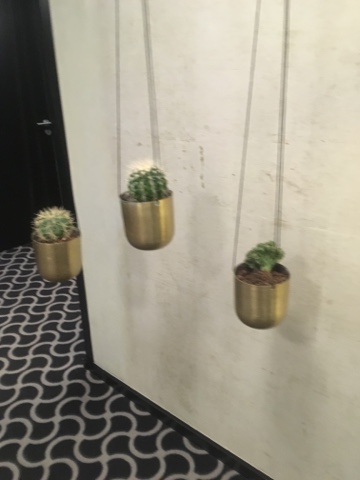 The hotel doesn’t have a massive amount of amenities and in all honesty had s*** lighting for applying make up. But it does make up for it with a swanky G&T bar downstairs. 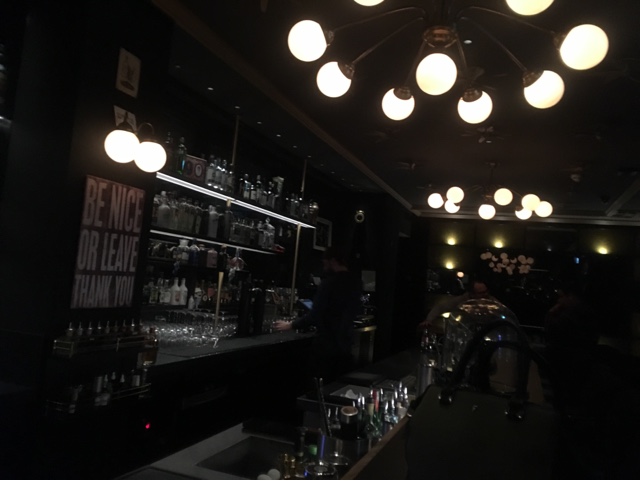 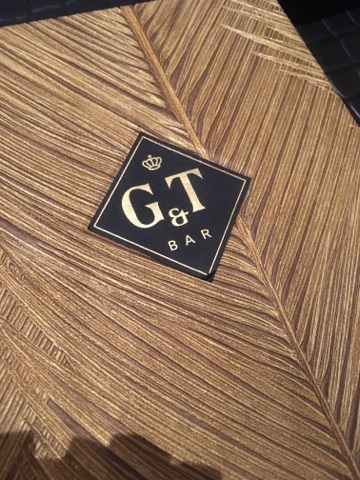 Once we’d had a quick change we had a long an unnesscary walk(we had no idea where we were going) looking for a Resturant. After asking about 6 different people for help, we ended up at probably the best Italian I’ve ever had.
Sisal was its name and what a lovely trio the staff were. The interior is cafe style with candle light to see. The kitchen is open so you can see the dishes being made. The food was incredible and the carafes of wine we sampled weren’t bad either. And to top off the event free limenchello with the host. 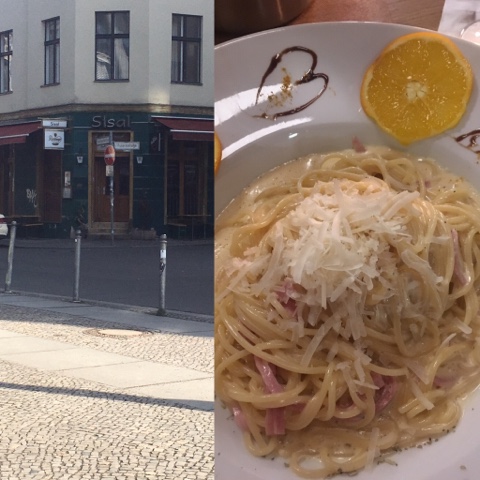 We moved on to a tapas bar for Sangria and met some Swedish guys for a good chin wag. And that’s when it went a little silly and we ended up @ Am to Pm..#dancing!
Yesterday was a day of exploring, a day of sight seeing… 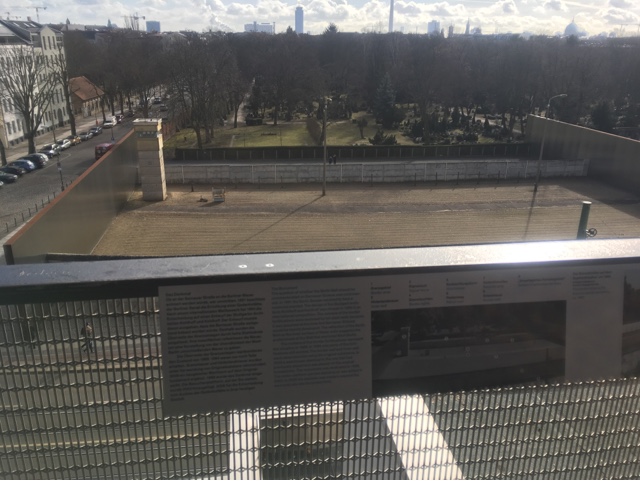 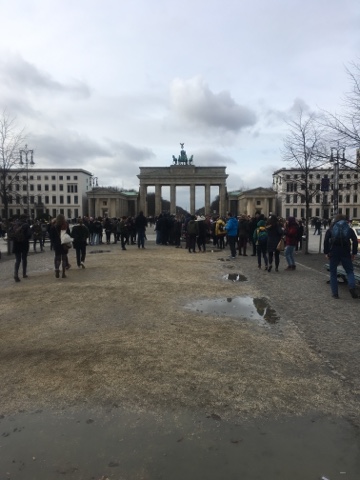 Followed by the Hard Rock, of course! 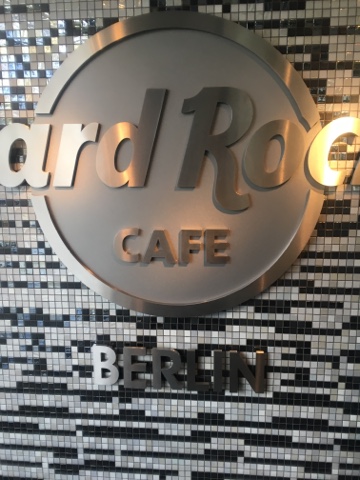 Because public transport is so simple, easy and cheap it makes exploring super simple.
We had a steak for dinner @ Maredo; we needed to go out with a bang. 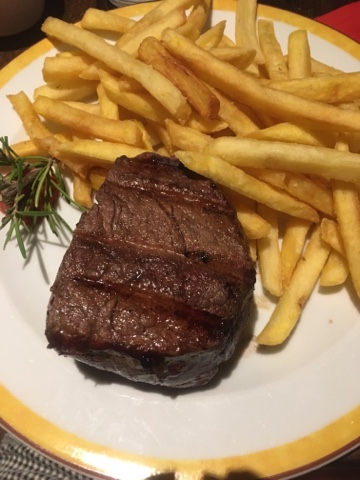 For €35 it was a delish piece of meat!
I hope you’ve enjoyed my mini diary
Cx