Skip to content
Hi All,
I think you might be aware but me and Jimbob just celebrated a whole year at being married. Not going to lie, after 8 years together it was probably the hardest one to date. Not because I didn’t want to be married but from my point of view there was nothing left to plan. Nothing left to organise. For me, wedding blues were there for a good 5 months!
But enough with the negetiveness let me tell you about a small anniversary surprise.
We were away on our actual anniversary, we were in Centre Parcs don’t you know!
So we also celebrate on the 16th September, where the magic happened.
Jimbob had always wanted to celebrate our anniversary where we had our reception. Which is sweet and has that ‘walk down memory lane’ feel.
So 1 week late or 2 days late depending on how you look at it(Our love Story began on the 14th September), I organised a surprise.
The details
In late June I asked my lovely friend Leaine(you remember the Mac & Cheese Recipe- that’s her) to see if her and Ste Ste her husband would not only join us but help me pull off a glorious surprise.
After a small discussion between the two of us we decided on Macleods Resturant which is much more formal than the Huntsmans lodge, granted it doesn’t have the view but it does have plenty of cheese, for after! 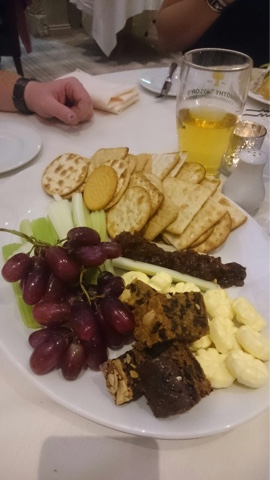 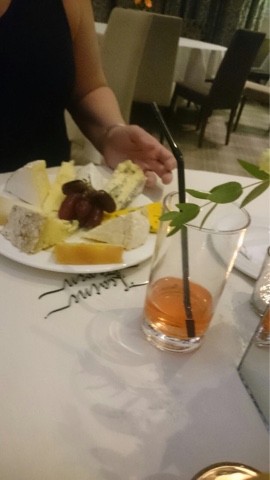 Coniston were extremely accommodating for this affair which is awesome, don’t need negativeness here!
I contacted Etched Studios in June (late June just to be clear, Claire was super quick and helpful and made an incredible bespoke topper to place in the centre of an arrangement of flowers. 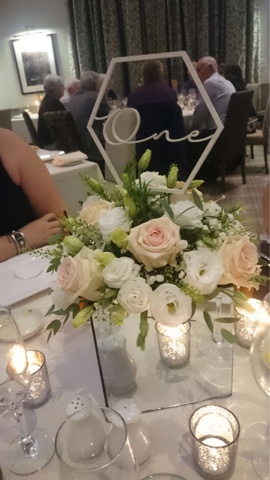 All I needed to do now was wait, the plan was for Ste Ste to call Jimbob on the day to ask if we wanted to join them for dinner as their plans had fallen through. Our obvious response would be yes. To which I would suggest seeing if we could get a table at Coniston as its so close to our anniversary. 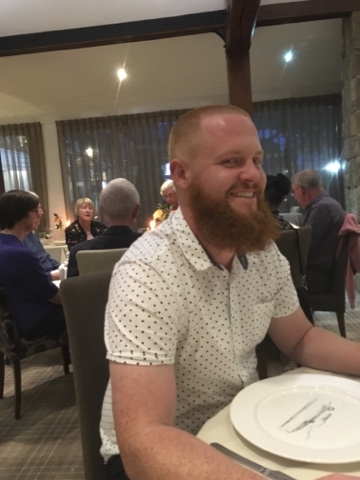 The famous Ste Ste
…the plan worked so well! Ever so pleased! James didn’t suspect a thing. To top it off I had booked in my hair that morning so it meant I felt that extra bit special with no roots on show!
When we arrived it was clear to see which was our table. And well, it looked incredible, along with the name place settings Etched Studios made too. It made the table feel really special. I ordered the vase and candle holders from Wedding Mall online and Keelham Farm Shop Florist did the beautiful arrangement…the only problem being everyone but Jimbob noticed, he was to busy reading the plate. But once he did he was pretty chuffed.
Now we’ve never eaten at Macleods Resturant before so it was nice for it to be old and new all at the same time!
The food was scummy, and the service was incredible. Thanks #teamconsiton another year another incredible night. 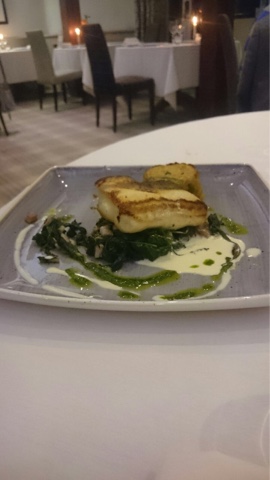 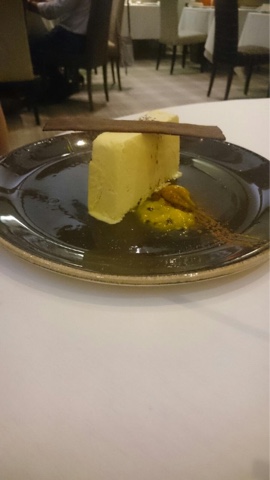 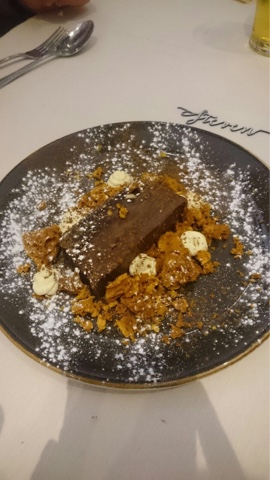 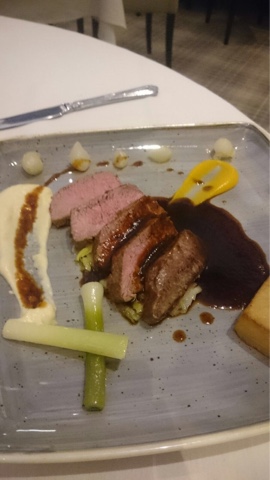 And to top it off Matthew Schofield who played during our drinks reception was playing aswell she just topped the night off.
Oh and for those who are interested my outfit; 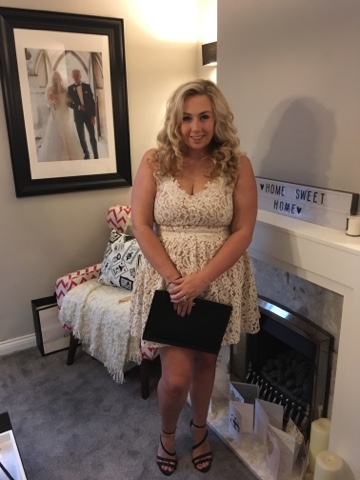 Dress – Little Mistress | Bag – Chanel | Shoes – NEXT | Hair – by Kelly
Cx
P.S thanks to the MIL for making sure everything was where it needed to be.